Buy American Mention of the Week

Is your tea from the land of the free?

It’s no secret. I like tea. I never could cozy up to coffee since I never could quite acquire the taste, so I drink tea. I also like to Buy American. And what do you get (or should you get) when want tea and want to Buy American when you feel like grabbing some tea from your favorite store? You get AriZona iced tea, like me.

AriZona tea is not from AriZona, ironically. But it is from New York, making it American through and through. Nestle can’t say that (owned by the Swiss) and neither can Lipton. Lipton happens to be owned by a joint venture between England and The Netherlands called Unilever. Have you ever seen the soap brand Lever 2000? That’s the same company. Unilever also owns Q-Tips cotton swabs, Ragu pasta sauce, Ben & Jerry’s ice cream (shocker!), Hellmann’s/Best Foods mayonnaise, Country Crock, and I Can’t Believe It’s Not Butter.

You could buy a 16-ounce Snapple for a dollar or more and still buy American, but why do that when you could buy a 23-ounce can of AriZona for 99 cents? Or a 20-ounce plastic bottle for $1.00? Or a 32-ounce bottle of AriZona tea at your local Dollar Tree store for just $1.00? And what’s more, the label on an Arizona tea proudly displays the words “An American Company” incredibly close to and just above the brand name so you can’t miss it. I like that. That seems to be absent from the label on Snapple tea.

Also on the labels for AriZona tea you’ll see is an impression of the Continental United States in traditional stars and stripes colors (toward the lower part of the can or bottle), which also proudly proclaims the same “An American Company” phrase. I like that too. A lot.

And I have to admit, I really do like American-owned AriZona tea better…especially the Green Tea with healthy anti-oxidants, which is also 100% natural. Here is what the website www.livestrong.com had to say about Arizona’s antioxidant Green Tea: Given that a can of AriZona Green Tea contains a moderate amount of sugar compared to some other sweetened beverages, as well as vitamin C, this drink is a reasonable way to get your dose of antioxidants for the day.

Do you remember that 99-cent 23-ounce can of AriZona tea I mentioned before? Well, it’s important to know that inflation has obviously increased since 1998, but the price of a 23-ounce can of AriZona tea has not! It’s still just 99 cents! Do your research and see if the prices for foreign-owned Nestea and Lipton have remained the same over the past 17 years? I highly doubt it. So in this case, it’s even cheaper to Buy American.

You can, however, fork over more dough for more premium brands of AriZona tea. Arizona recently unveiled a higher-priced brand of tea this summer, which is sweetened with sugar rather than high fructose corn syrup. Arizona also launched another new brand of tea called Oak, which is steeped with American oak chips. In the near future, you’ll also see a brand made from tea leaves instead of powder, called Good Brew. I can’t wait to check that one out!

If you have an interest to tilt towards a tea with a little bit of kick to it, AriZona’s owner and CEO Don Vultaggio offers Coco Nutz, a coconut-flavored malt beverage, and plans to start distributing a lager known as Crazy Cowboy very soon. Mr. Vultaggio’s prediction is that beer could eventually command 25% of the business by 2020, up from about 2% now.

I know what you might be thinking. If I didn’t have such affection for tea, maybe I wouldn’t be so focused on pushing the best of the American tea brands. And what makes a brand the “best” in my eyes is not just if it tastes good, is good for you, but also is good for America and our ongoing prosperity.

Roger Simmermaker is the author of How Americans Can Buy American: The Power of Consumer Patriotism and the award-winning My Company ‘Tis of Thee: 50 Patriotic American Companies American Consumers Should Know About (Axiom Business Book Awards), and writes ‘Buy American Mention of the Week’ articles for wnd.com and his website www.howtobuyamerican.com. Roger has a degree in Electronics Engineering Technology, is a 29-year member of his local Machinists Union, has been a frequent guest on Fox News, CNN, and MSNBC, and has been quoted in The Wall Street Journal, USA Today, The New York Times, and Business Week among many other publications.

American Mention of the Week Archive: 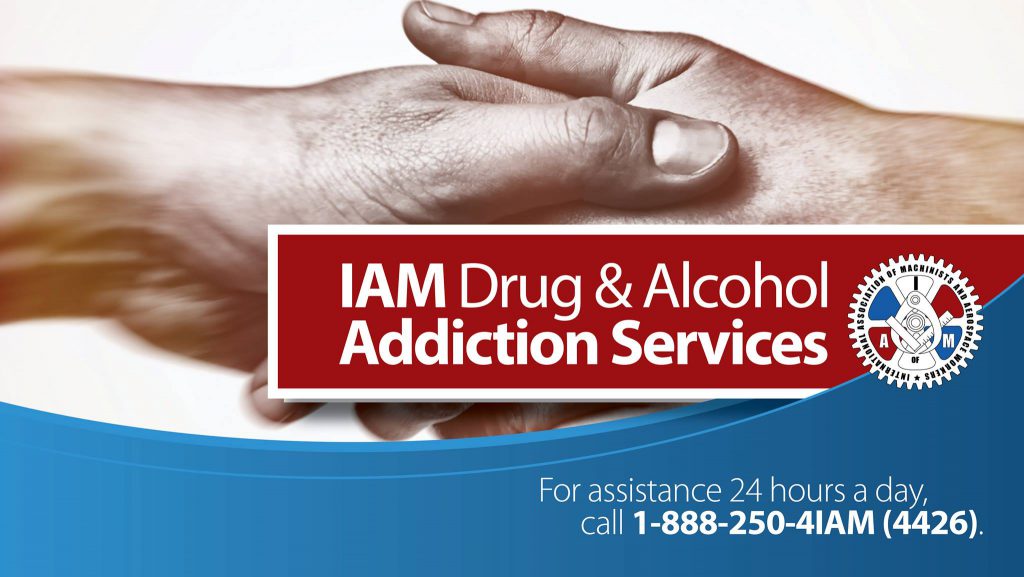 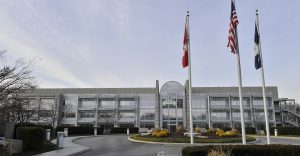 Through a range of programs and services, we’re transforming the way America’s injured veterans are empowered, employed, and engaged in our communities. 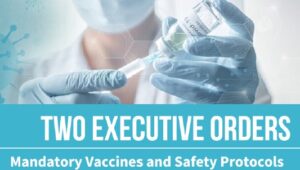 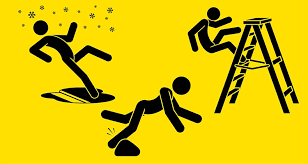 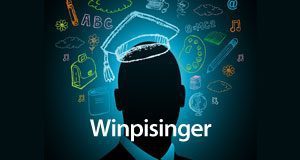 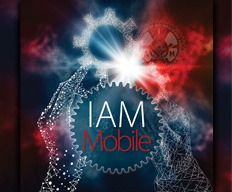